holiday flats for 2 - 6 persons in the Three Peaks in the Dolomites.

Stylishly furnished with attention to detail.

All flats with balcony.

"Haus Handra", located within ten minutes' walk of the village centre of Sexten, is in a quiet and serene setting with beautiful view of the Dolomites of Sexten. A local bus, with access to many resorts and towns in the region, is located in front of "Haus Handra".

We look forward to welcoming your familiy to "Haus Handra" soon!

For a long time the guesthouse “Handra” has been a part of our family property. In former times it served as an agricultural domicile and carpentry. After a large planning phase we extensively renovated the dilapidated house (picture old). The renovation consisted in disassembling the whole house into its components in order to preserve the tuff bricks by which it was built. Those bricks are now under nature conservation. After the demolition, we rebuilt the house, except for the old cellar vault, and the tuff bricks were placed again in their original position either in the interior of the rooms inside the white walls (picture 202) or on the façade.
Every apartment and room has been furnished individually and with local wood in order to add zest to every apartment, for example the quiet apartment on the northern side on the second floor with a balcony or the romantic apartment on the first floor with a bathtub in the bedroom.
Our utmost concern in furnishing the apartments was to establish a natural symbiosis between befitting comfort and luxury and the simplicity of natural materials, which, in interaction, provide the perfect place for recreation.
In 2004 our construction work ended, and since then our guesthouse Handra, with its eight apartments welcomes guests year-round from countries all over the world.

What should not be missed

Our house is situated in the historical centre of San Candido in Alta Pusteria, in front of the Collegiate church and the Hl.Michael Parish Church. Our kitchen will spoil you with a wide offer of traditional Tyrolean dishes and international specialties.

Since 1847 the Restaurant Wiesthaler is owned by our family. Since then the former bakery was given up and was replaced by an excellent Restaurant, which soon became popular with locals and tourists from all over the world. 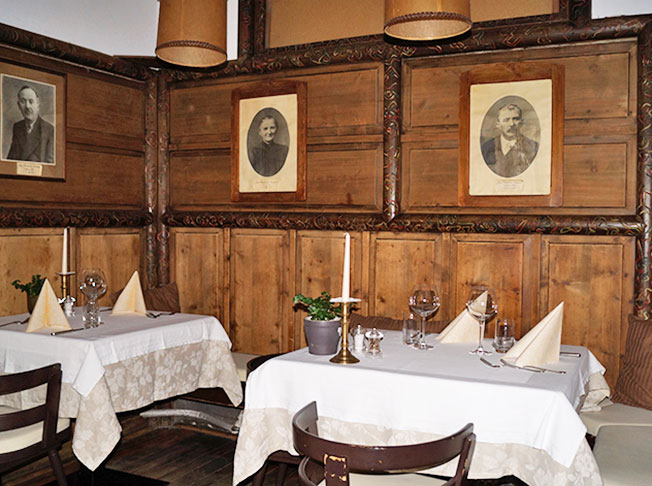 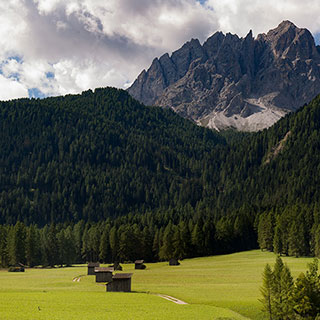 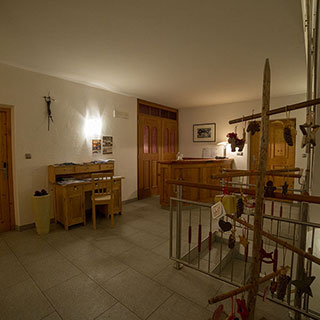 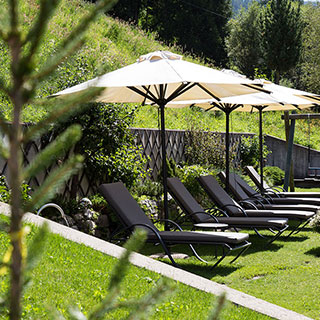 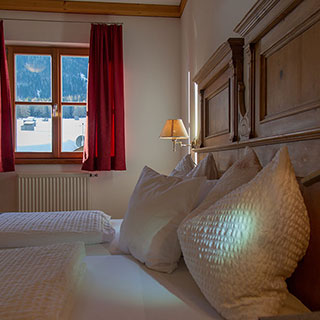 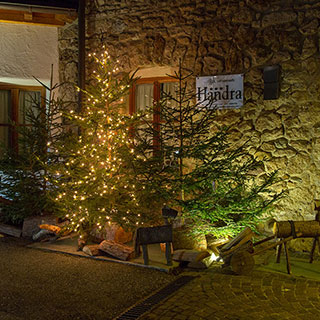 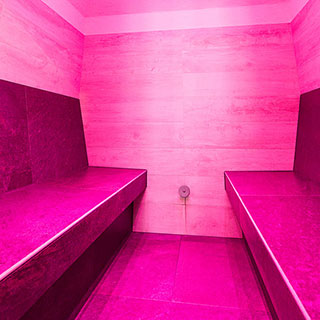 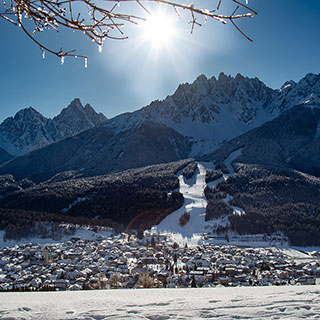 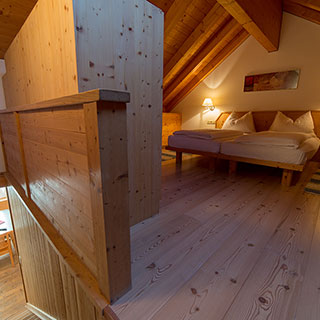